Origin of the disease Myxomatosis 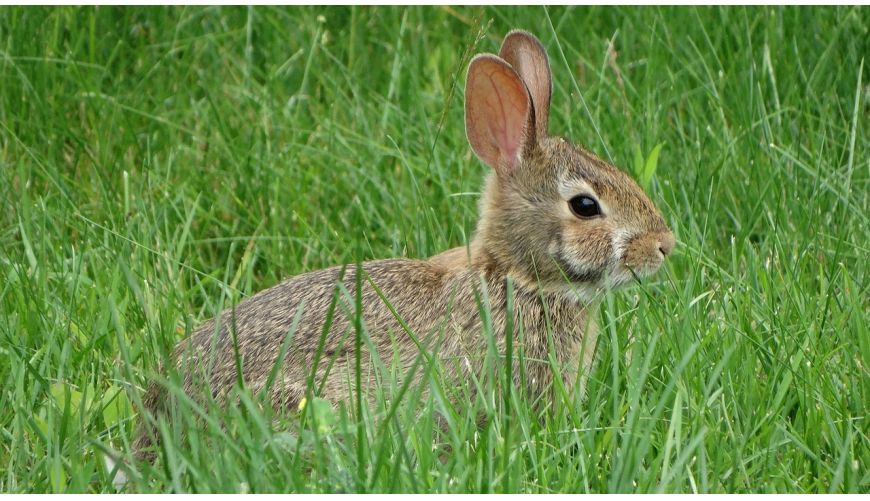 The disease myxomatosis has its origin in South America. In Australia, wild rabbits had become a real plague for farmers in the middle of the 20th century. This is why the myxomatosis virus was artificially spread here under scientific supervision in order to reduce the population of wild rabbits - with success.
A second artificial myxomatosis focus, on the other hand, ensured that the disease became a real problem. In 1952, a French doctor wanted to reduce the number of wild rabbits on his private property with the help of the myxomatosis pathogen. He had believed that the isolation of his property would prevent the further spread of myxomatosis. Instead, the disease was spreading rapidly. From there, the disease spread like an epidemic at a speed of about 450 km/year throughout Europe. The myxomatosis pathogen was not limited to wild rabbits, but also included rabbits of race and house rabbits. 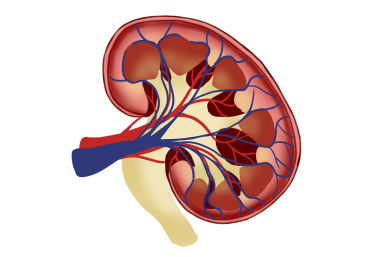 The causes of deteriorating kidney function are unfortunately not so easy or even possible to determ.. 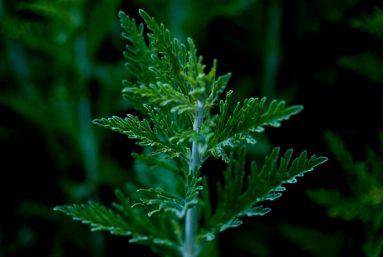 In traditional Chinese medicine, the herb Artemisia annua has been known for about 2,000 years.The C.. 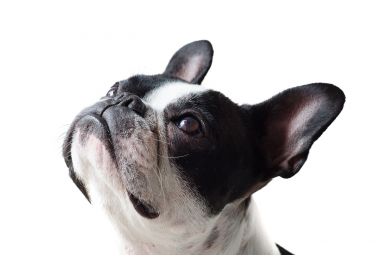